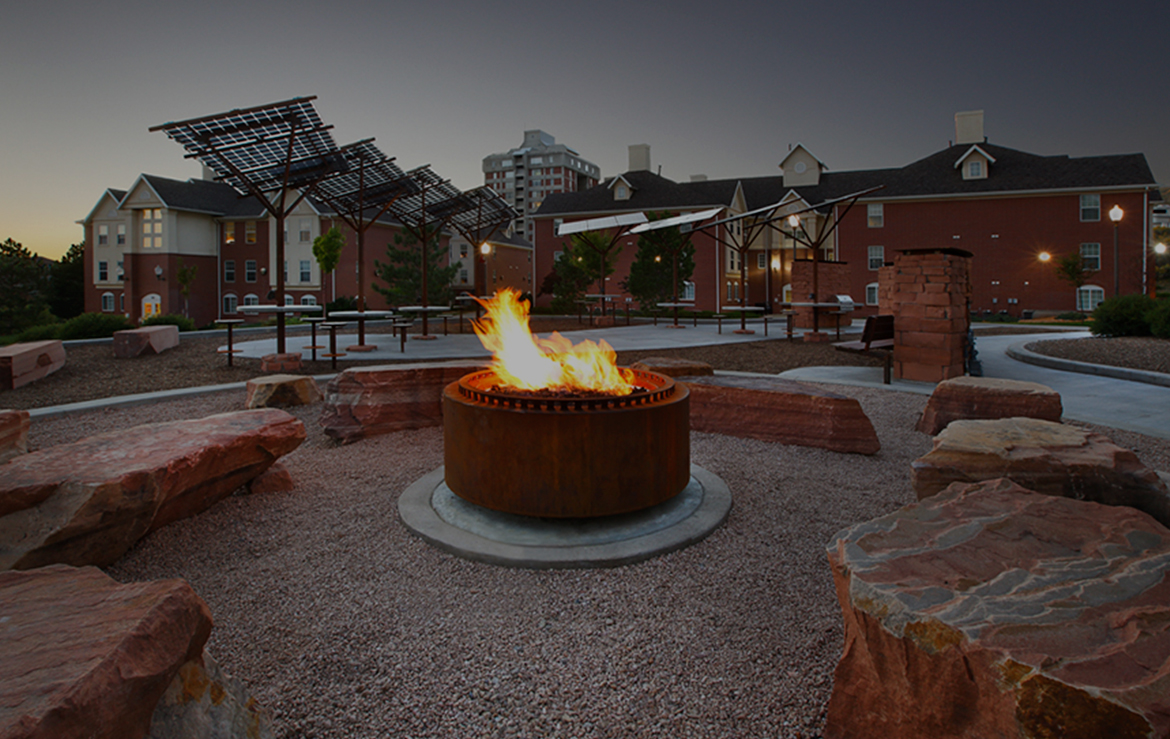 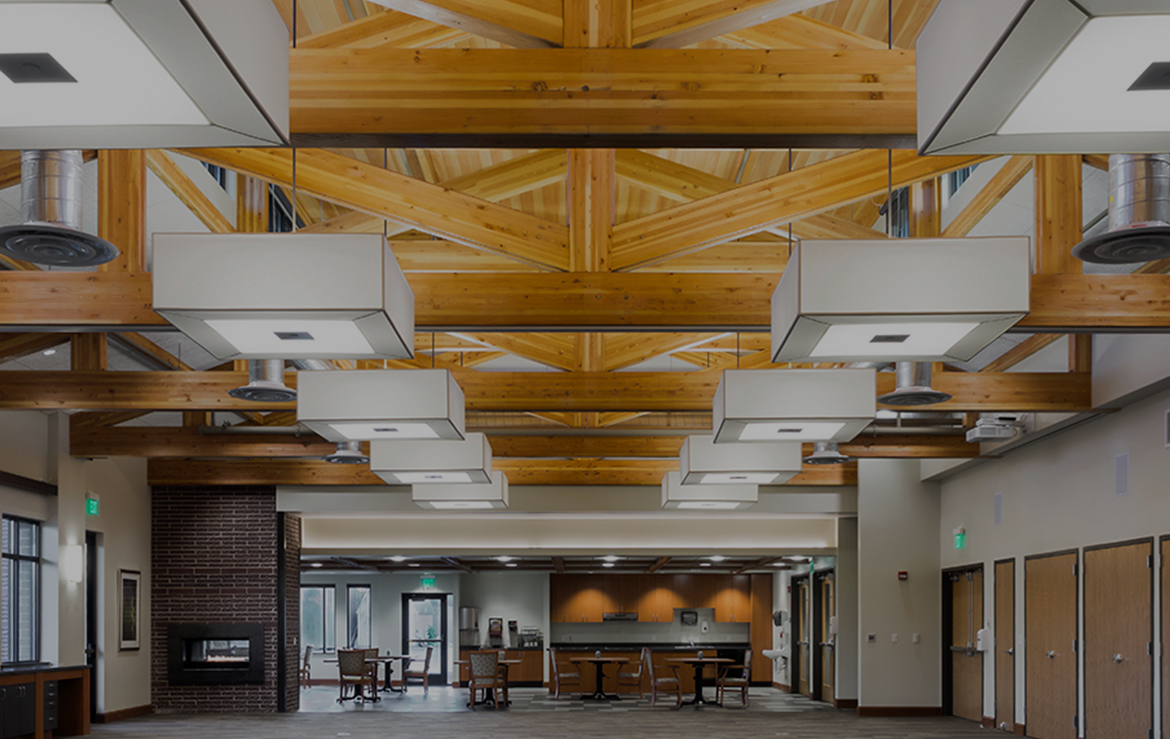 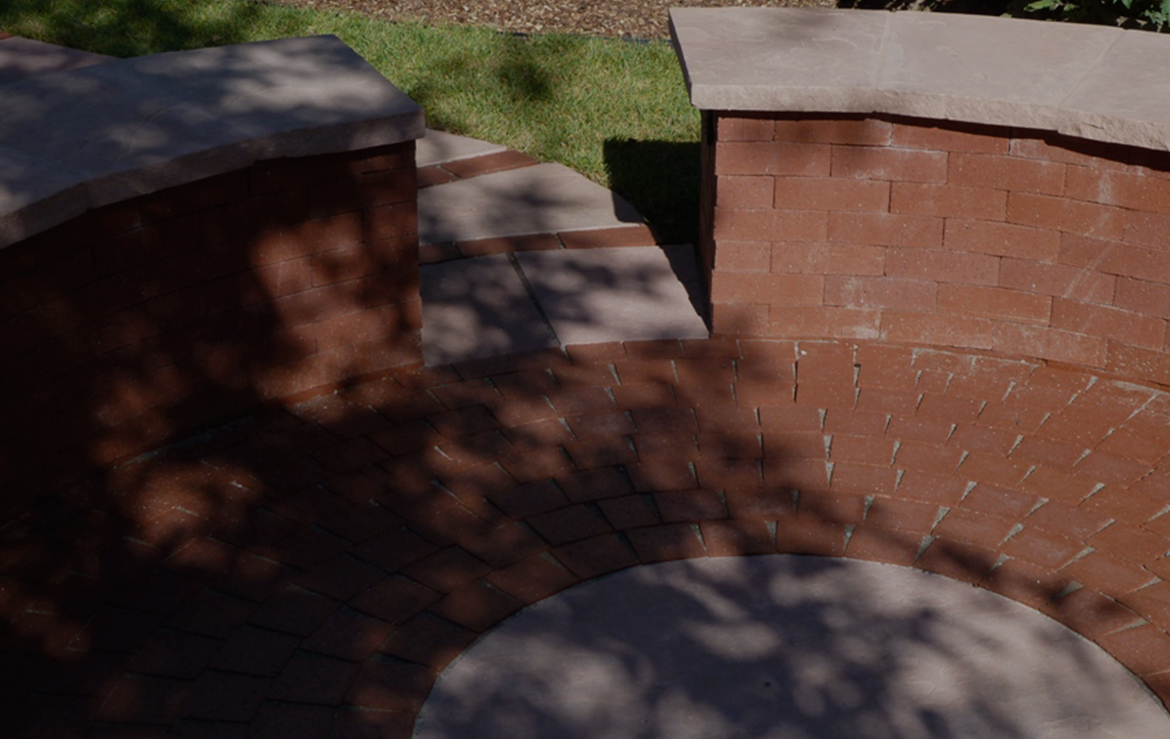 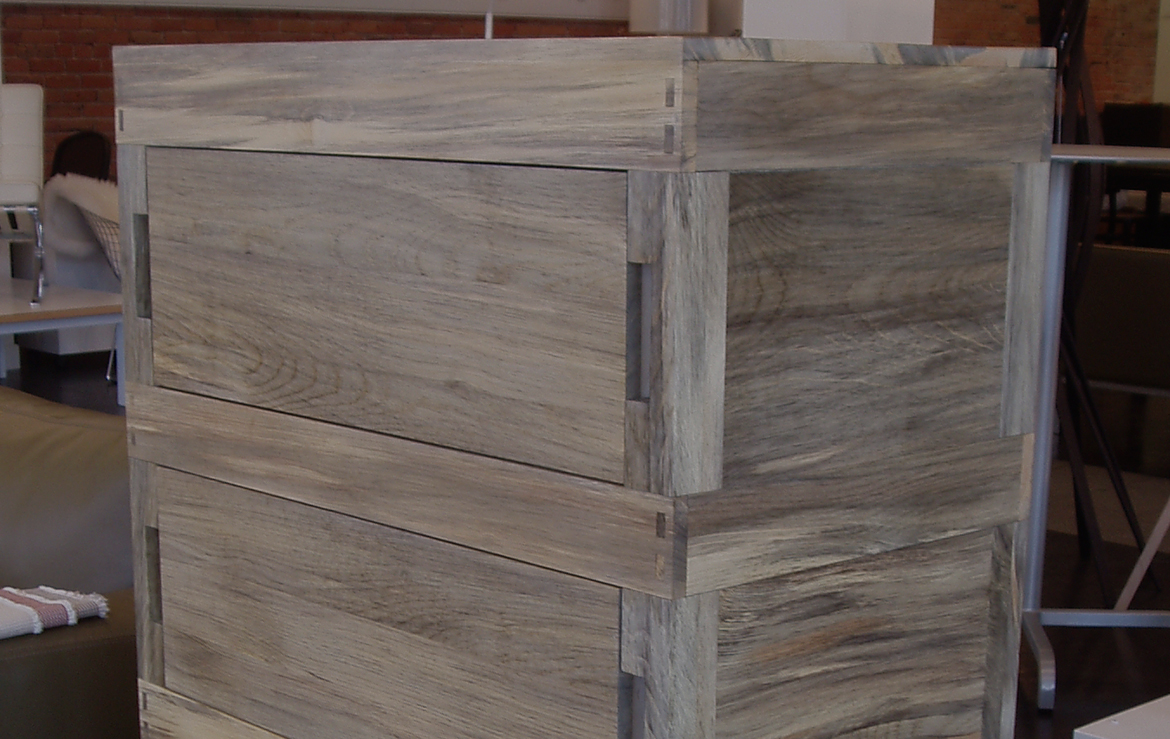 Animas Architects is a holistic design firm specializing in all aspects of design and construction. Principal, Blake Fredrickson, was born and raised in the American Southwest. A fourth generation New Mexican, Blake moved to Colorado at the age of 16. Upon graduating from Durango High School in the year 2000, he began his training in the construction trades. He attended Western State College in Gunnison, Colorado and then entered the University of Colorado at Denver’s Master of Architecture Program. He completed his Masters of Architecture in 2010. Following graduation, Blake moved to Salt Lake City with his high school sweetheart, Jeunesse, for her medical residency. During his time in Salt Lake City, Blake completed his architectural internship. After four years in Salt Lake City, Blake and his family returned home to Durango. Blake received his architectural license in 2016. He enjoys spending time with his wife and daughters, Anya and Siena. In his free time he also enjoys backcountry skiing, running, swimming and white water rafting.